"If the human work has a role in the poem of the world, a necessary role, it loses all meaning when it claims to be detached from it. Necessary, it is necessary because in saying the poem it carries it further; but by no means sufficient, for it would be nothing if the poem did not already carry it, like a longer and deeper swell carries a wave that surpasses itself."

The philosophy of the studio

Whether they are blank pages or those already written, architecture is a relationship between a location and a programme. This relation is defined by the location. If you are dealing with a classified environment, a “remarkable” building with its rich past, layers of history, etc, it is important to embroider a harmonious conversation with the architect partner who started the beginning of the sentence, to enter into his vision and intuitions, to find the means to return to the sources with contemporary elements to insinuate himself between... or the opposite of the rupture!

When the soil is virgin, the sheet is blank, the writing is about to be born, the relation can be invented.

In both cases, we register on a time line: at the beginning of an existing location, trying to imagine, create, reinvent, a contemporary place

The methodology of Ma²

Founded in 2002, Ma² architecture workshop is divided between modern creation and fine rehabilitation of remarkable heritage. As part of its renovation interventions, the workshop is applying a precise methodology articulated in three major phases that will lead dialogue between them:

Relaying on the most advanced experts, the finest craftsmen and artisans (so many of the world’s leading providers for excellence and exclusivity on their work), this systematic and scientific approach aims to restore the old building to its former glory while respecting a pragmatic programme registered and now in an contemporary environment.

A philosophy of the architecture: imprint and matrix

“From the bone – the fragment – reconstitute the organism. From the place and the programme, restore coherence to a report whose primary concern is the capacity for well-being, the pleasure for the human to wander, to live... a new arrangement that is on his scale. This is our philosophy of work.” Francis Metzger explains.

Would the architecture then be imprint and matrix? Would it make us feel and live the organic correspondence of macrocosm (the nature) with the macrocosm (the man) and is it acting in accordance with the dynamics of a general achievement?

“If there were only one truth, one could not make a hundred paintings on the same theme.” (Picasso). And, one hundred projects in architecture? “I like to think that the practice of doubt – urgent, useful and enjoyable - is an ethic. The start of a project must be very iconoclastic, if we do not want to be petrified by respect. There is only doubt that can generate a benevolent attitude towards an initial architecture: it allows it to exist at the same time as it allows it to create from it – find the most authentic solutions with the fullest breath. The contemporary needs, to reinvent himself, the preceding architecture. From one provisional truth springs another.

Unlike science, where each new truth outweighs the previous, the art adds up without diminishing its various truths. I wish that the city could be rethought as follows: why we do not recycle it completely? To regenerate it from itself through its new needs and demands ... It would be infinitely more demanding and respectful than to devastate and museumified (be treated as a museum piece)!”

“The architecture that I practice is far from a simple sculpture of forms or a pure game of proportions. The aesthetics cannot be its dynamic, because it is an abstraction that refers only to itself. The architecture requires an ethic that articulates it on a human scale and to the realities of the sensitive world. It proceeds from a whole. Free, it traces its first line in the field of all possibilities. But the second line depends on the first which obliges the third. This whole declines from the largest to the smallest. The architectural project is a “matriochka”. Like a Russian doll, “gigogne” style. From the frame to the detail it’s the same story that is told regardless of the material, the scale that expresses it, or the service it is intended for.” Francis Metzger.

Francis Metzger "More than eclectic, I am definitely an eager architect. Whether it is restoration, rehabilitation, or creation missions; my love for the architecture delights in all projects. Starting today from a blank page or from those previously written, rarely intact and more often altered or erased, the exercise is comparable, which it is up to complete. Based on the pleasure of the question and the practice of doubt that none tyrannical truth paralyses my approach is at the same time identical. Only differ there the landscapes in which to be incorporated and the faces that will animate them. Starting from scratch or existing fragments, my goal is to (re)create a cohesive whole, to (re)invent a consistent tale?" More information
MA²'s multidisciplinary team is made up of architects from the best European universities. Since all our collaborators boast professional experience on an international scale, you will hear people speaking French, Dutch, English, Danish, Italian and Spanish in the studio. 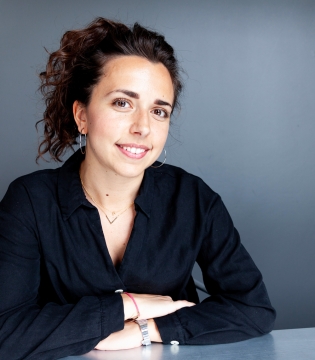 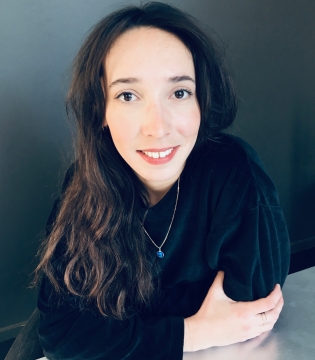 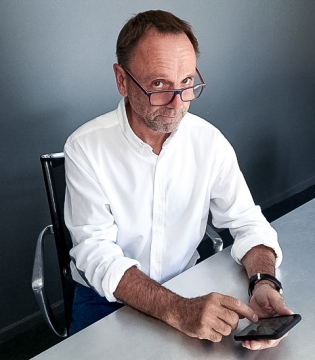 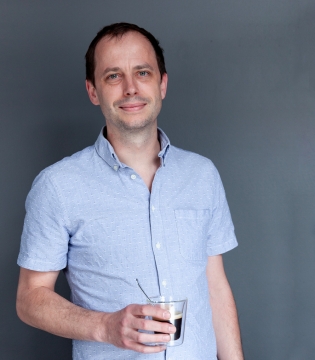 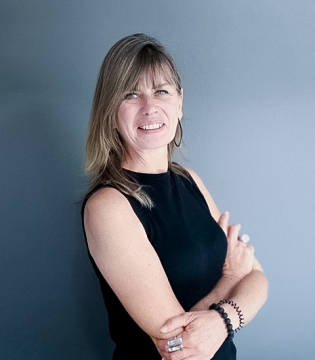 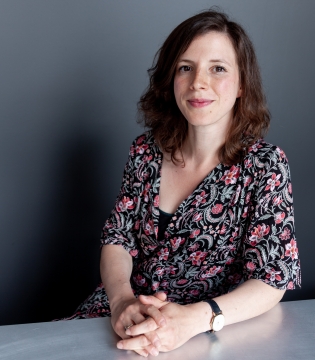 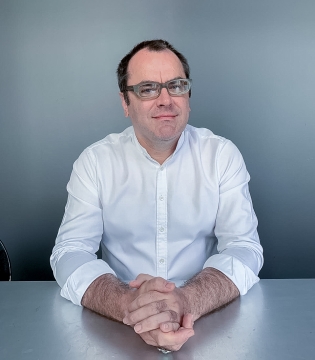 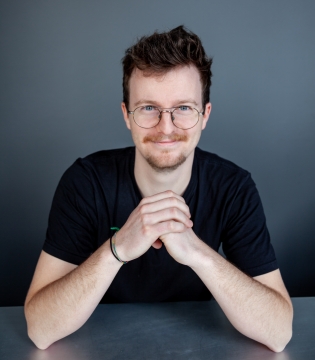