"More than eclectic, I am definitely an eager architect. Whether it is restoration, rehabilitation, or creation missions; my love for the architecture delights in all projects. Starting today from a blank page or from those previously written, rarely intact and more often altered or erased, the exercise is comparable, which it is up to complete. Based on the pleasure of the question and the practice of doubt that none tyrannical truth paralyses my approach is at the same time identical. Only differ there the landscapes in which to be incorporated and the faces that will animate them. Starting from scratch or existing fragments, my goal is to (re)create a cohesive whole, to (re)invent a consistent tale?

Francis Metzger is a Belgian architect specialised in heritage restoration of famous places as well as contemporary conceptions. He dominates his passion for architecture through the activities of Ma² (the architectural workshop that he has founded in 2002), or his academic charges within the Faculty of Architecture of the Free University of Brussels as well as his mandate of vice-president of the “Council of the Order of Architects’ Association”  – “Council of the French and German speaking association in Belgium”. Important detail if ever there was one: Francis Metzger was born in the “Marolles” the historical popular district where the expression “architekt ” is considered as an insult since the place has been partly disfigured after the construction by Joseph Poelaert of his impressive Palace of Justice. Nevertheless, during more than thirty years of professional practice the moderator and administrator of MA² has never ceased to repair, restore, renovate, rehabilitate what time and men had deteriorated or denatured, following a systematic methodology that has gained widespread acceptance. His scientific approach, genuine archaeological process, investigating the soul of the walls brings them to testify of their first, sheer identity before reconstruct them at the discretion of a contemporary programming.

This work as a practitioner has enabled Francis Metzger and his teams numerous awards and various recognitions including the professional notoriety by decree of the government on 26th July 1995.

As an international lecturer, Francis Metzger is regularly invited as professor in South America, Africa and Asia. He has been involved notably in the development of the teaching of architecture in sub Saharan Africa and in the protection and enhancement of heritage in Central Africa. 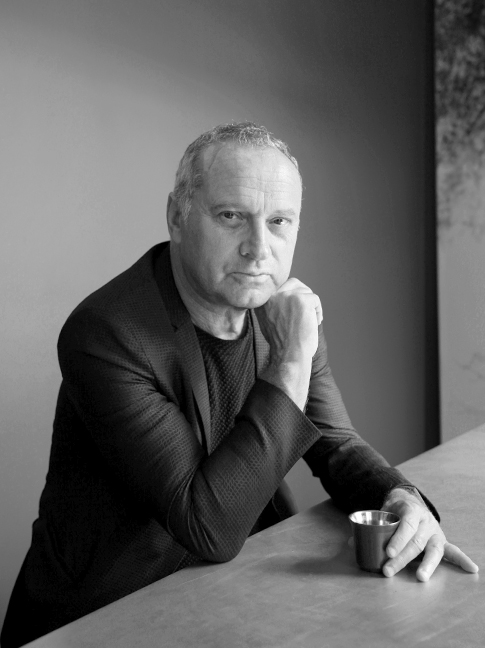 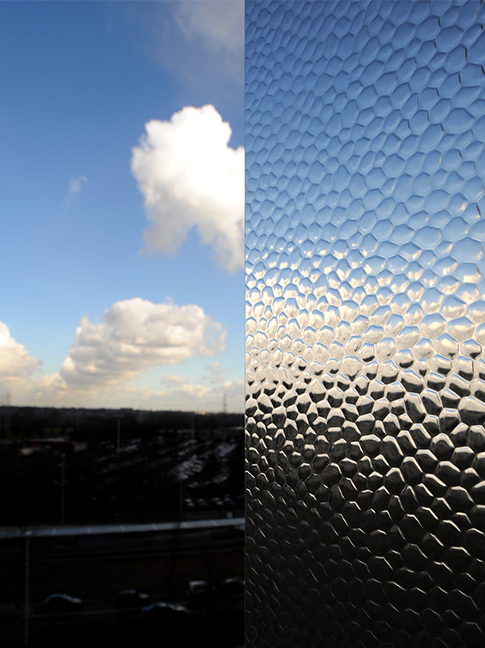 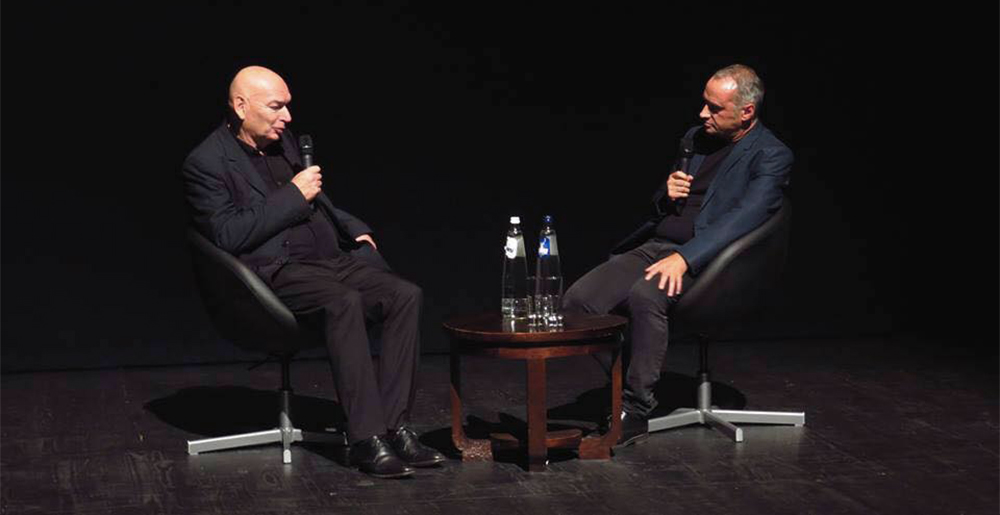 « I define myself as an architect of situations where each project involves the evaluation and projection of data such as a programme in tune with a place and its moment. In doing so, my profession combines time and space prospectively while positioning man and his desires as the driving force and the end. Does this also make me a humanist architect? » 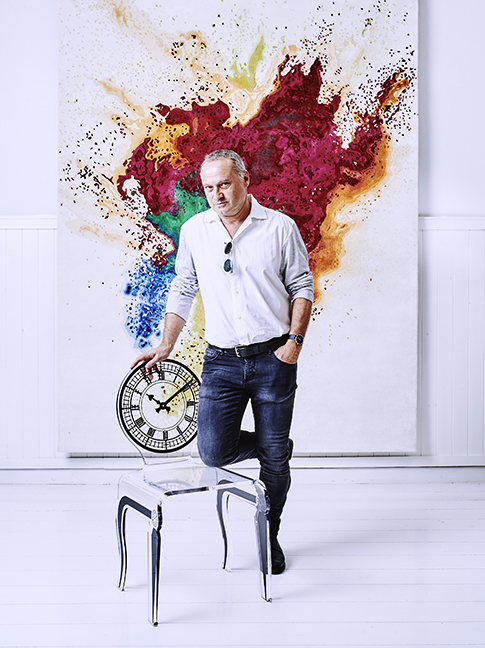 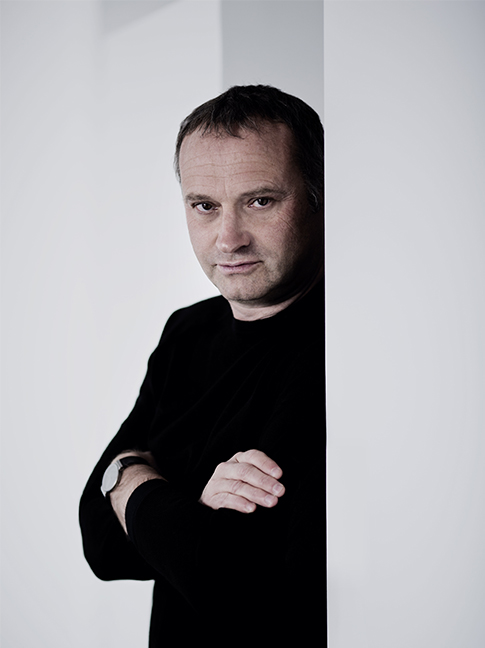