A theatre, it is a sort of box, closed and a bit magical, that makes one dream 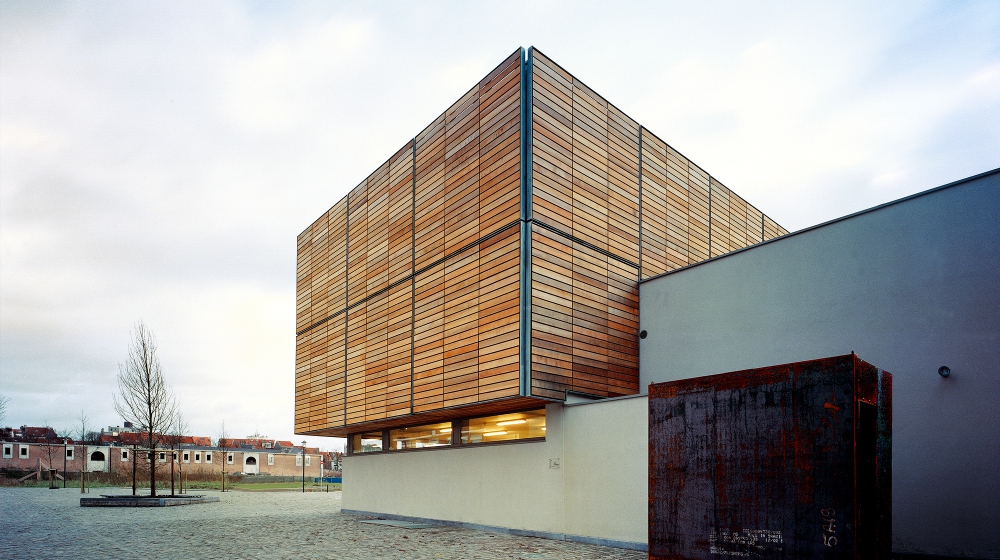 From this concept, our architecture office proposes a project which will be selected in the competition organised by the Schaerbeek Community.

By the addition of an important volume, the objective is to render improved technical performance and more rational functionality, but also to identify the theatre as an urban cultural landmark.

« In the new building conceived by Francis Metzger, the lobby is opened, on one level, next to a public park newly refurbished by IBGE on the site of the old Dailly barracks. This is a refreshing change from those theatrical edifices where it is obligatory to climb stairs before crossing corridors and alcoves, to finally arrive in the heart of the scenic action!  Even the lobby of the old National Theatre of Brussels in the defunct Martini tower imposed a peremptory hierarchy between the spectator, on the balcony, and the man on street, completely neglecting its wide opening onto the Place Rogier.»¹ 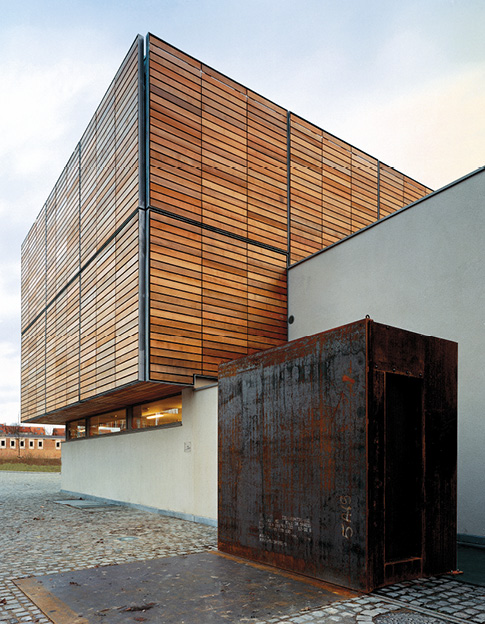 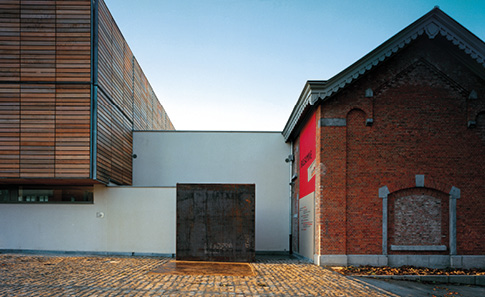 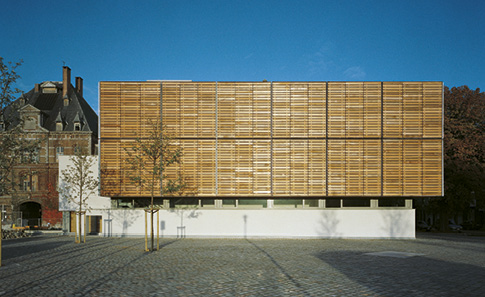 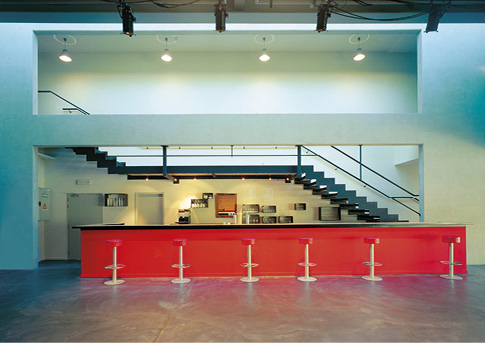 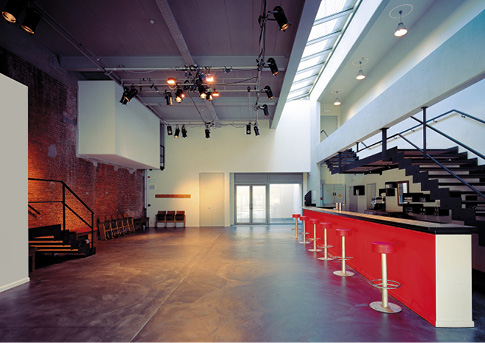 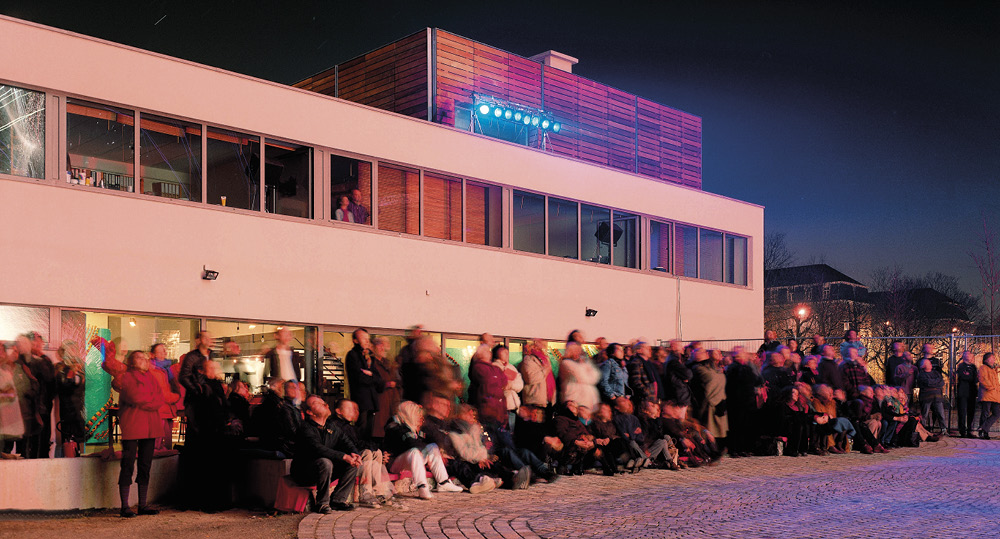 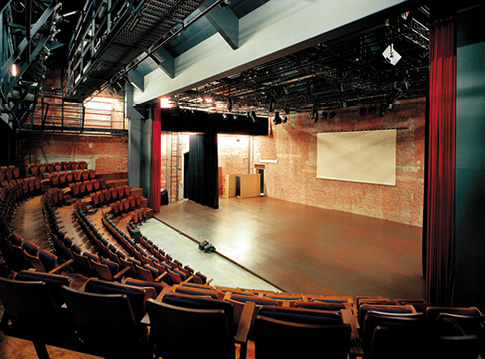 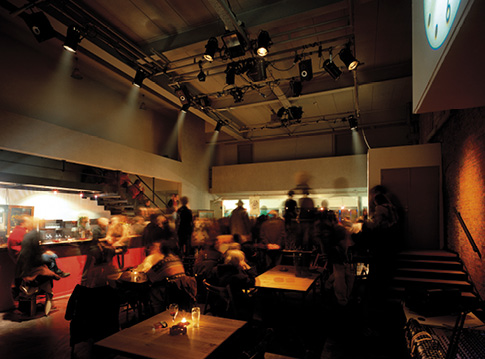