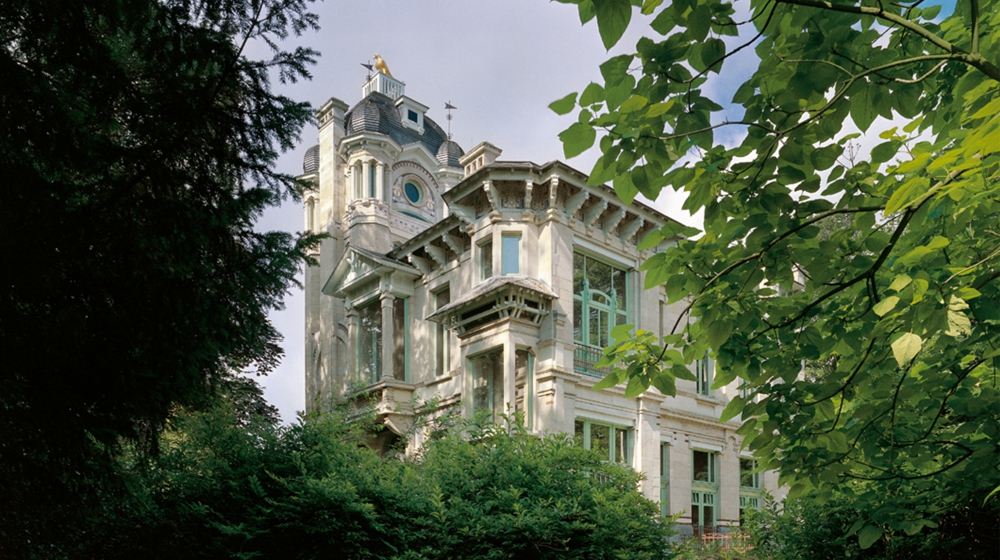 Designed in the early 20th century by the architect Léon Delune, this mysterious house arouses much passion. The matriarch of Avenue Roosevelt, it was built before the World’s Fair of 1910 and therefore before the creation of urban traffic networks. This particularity explains its unusual orientation. It was one of the rare relics to have escaped burning in the World’s Fair fire.

The architectural mission consisted of historical research, establishing plans of its current state, pursuing all formalities regarding the C.R.M.S. and city planning services, formalising the building specifications, execution planning, analysis of contractor submissions and surveillance of the construction site. The principle interventions consisted of restoring the facades and roofing. The plan also included the study of interior renovations. 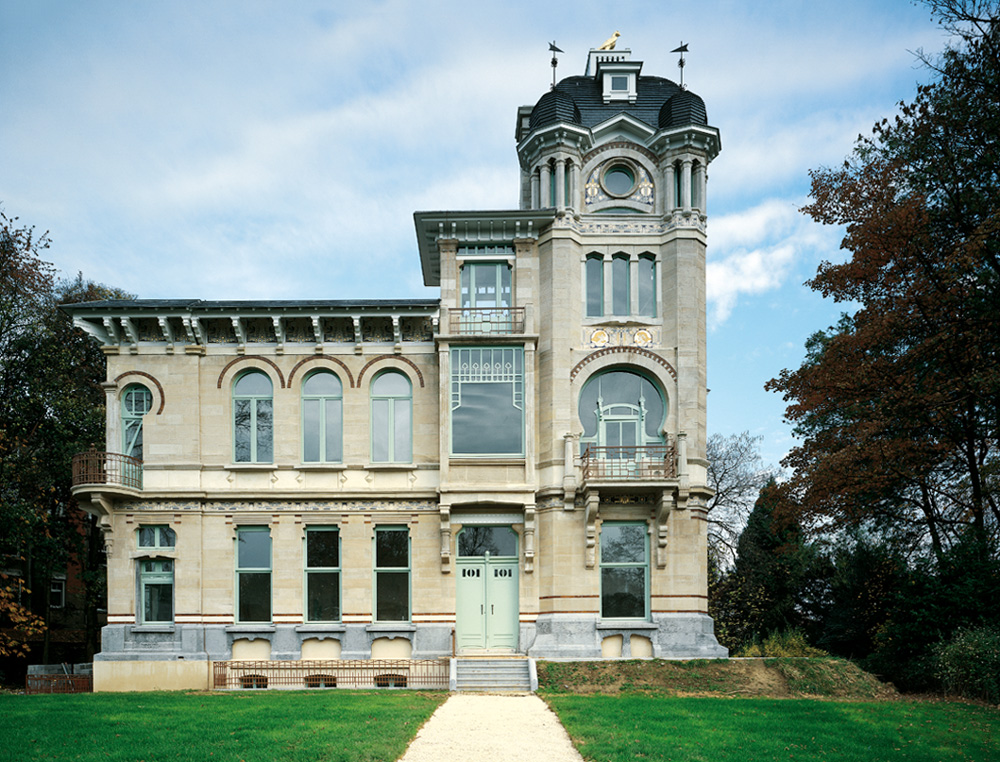 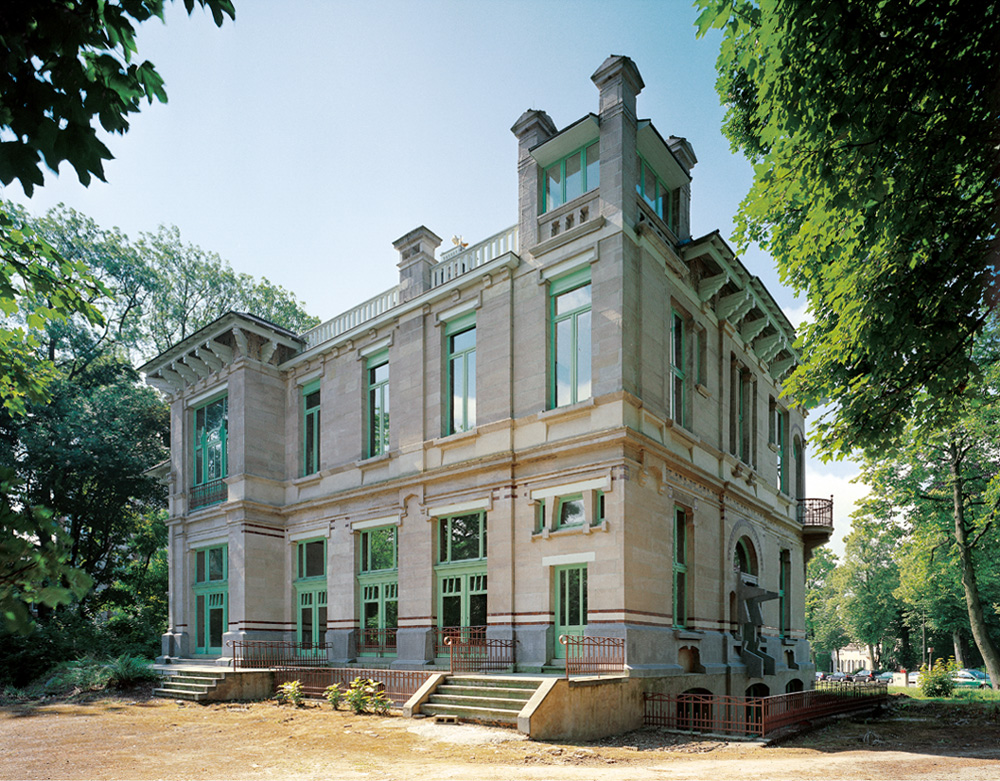 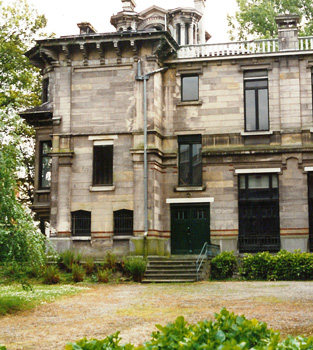 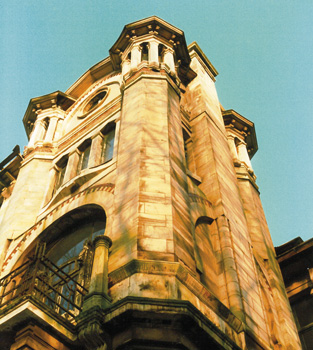 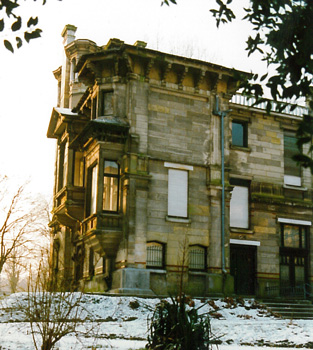 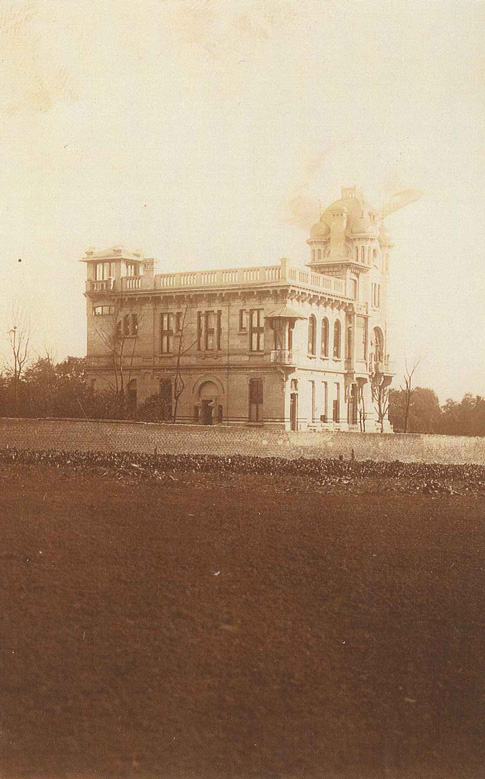 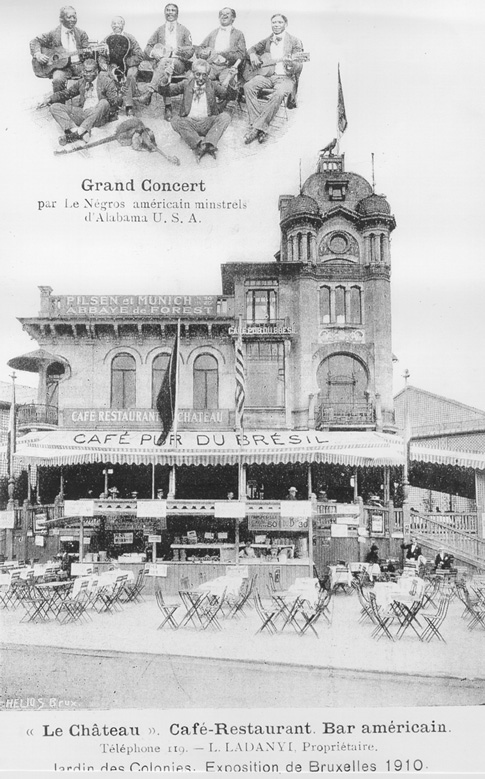 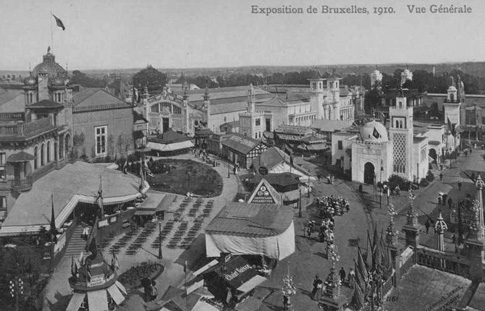 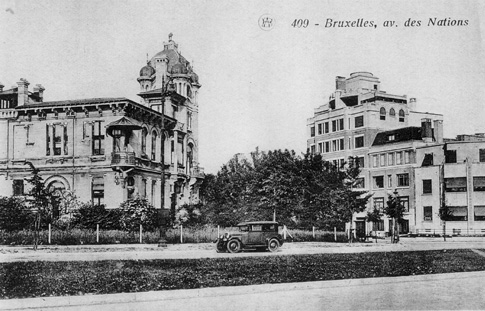 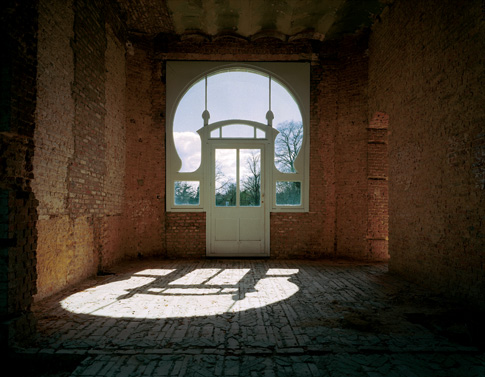 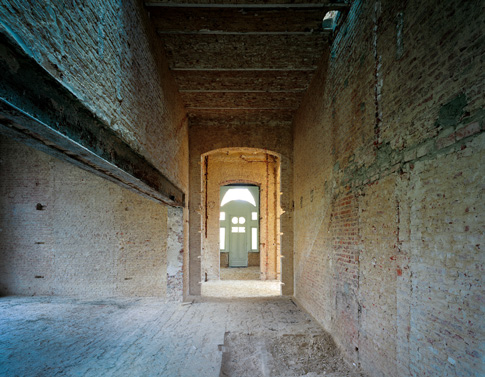 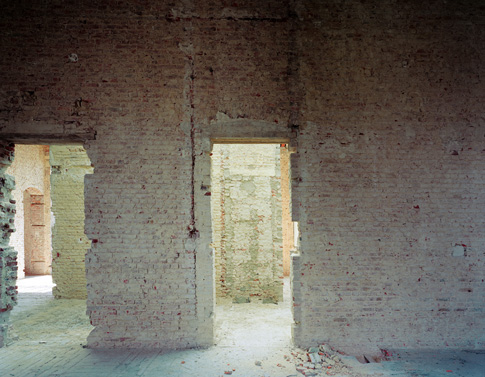 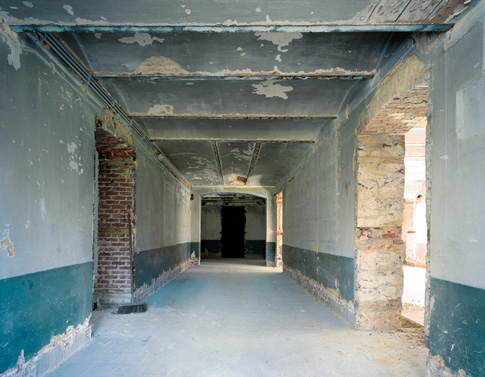 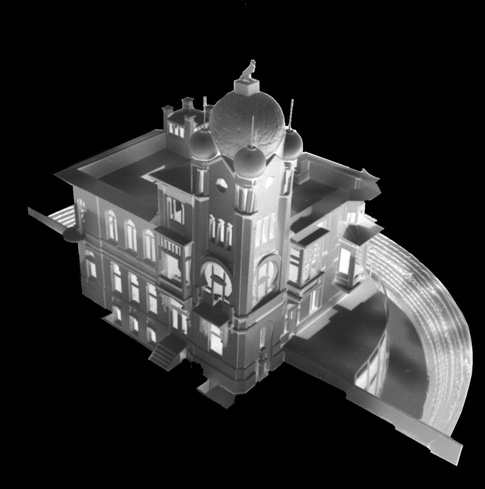 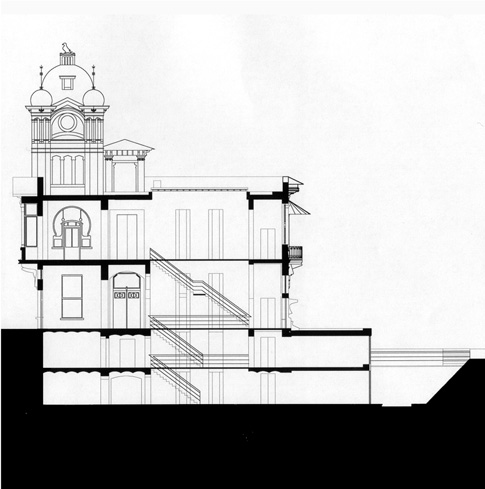