Parliament of the Brussels-Capital Region 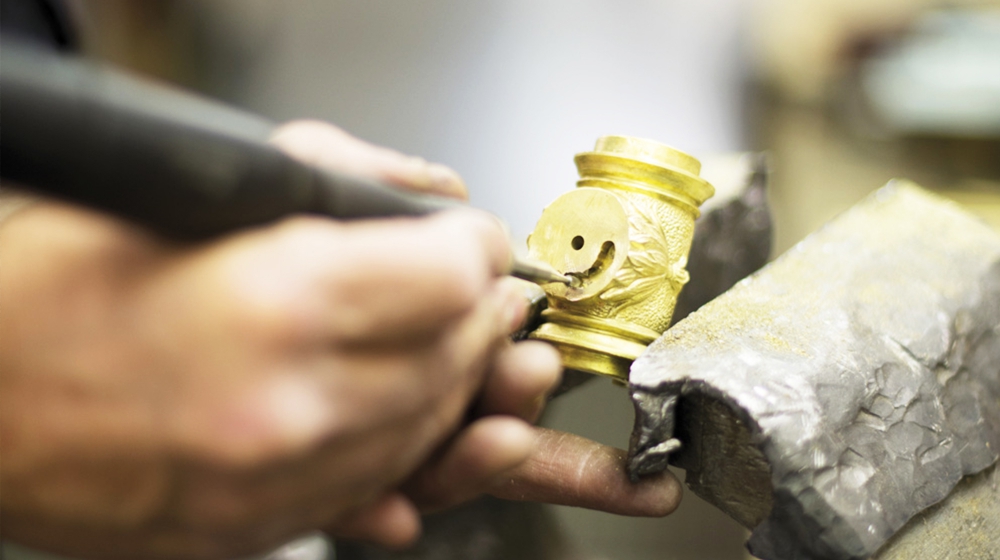 Formerly named "Hôtel de Limminghe" and partially classified since 09 february 1995 by a decree of the government of the Brussels-Capital Region, the Brussels Parliament was the subject of a major campaign of works, from 2012 to 2016, on the restoration of all its window frames.

The philosophy of intervention has aimed to meet the energy needs for thermal, acoustic and air sealing while preserving the stylistic features and the heritage value of the time frame. 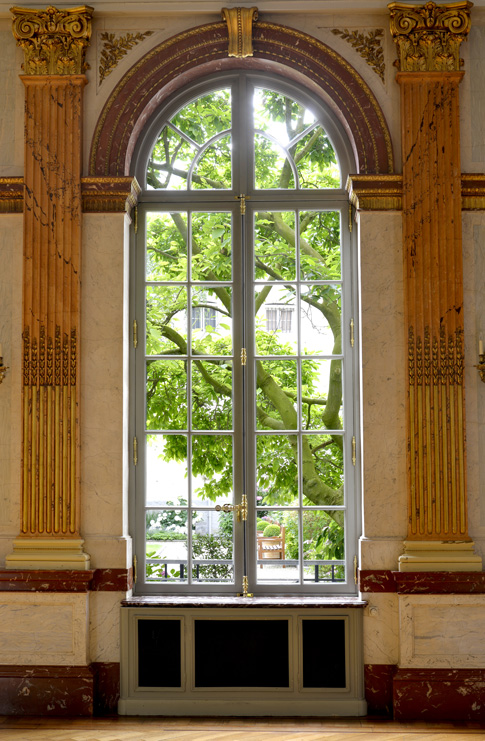 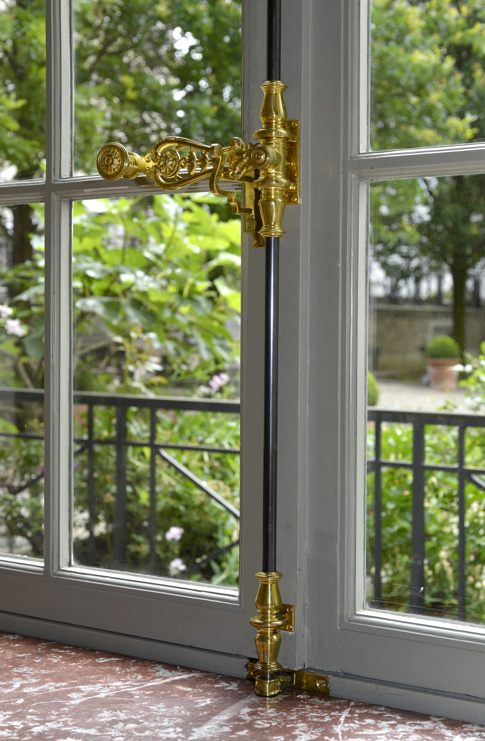 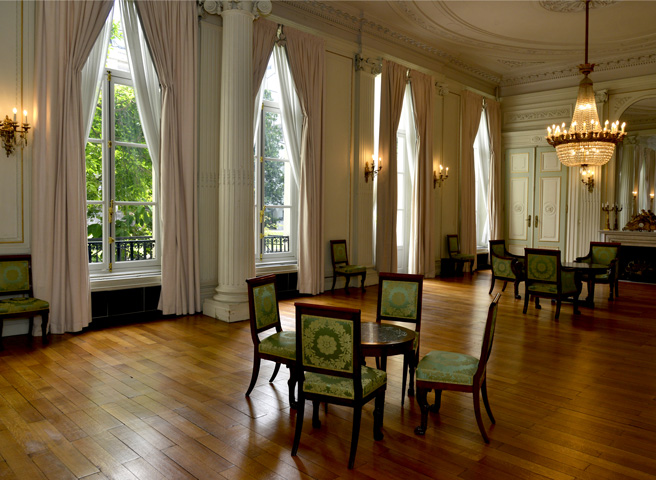 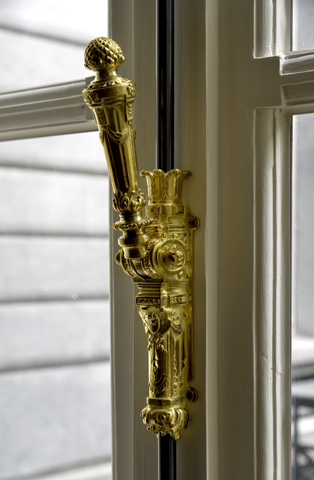 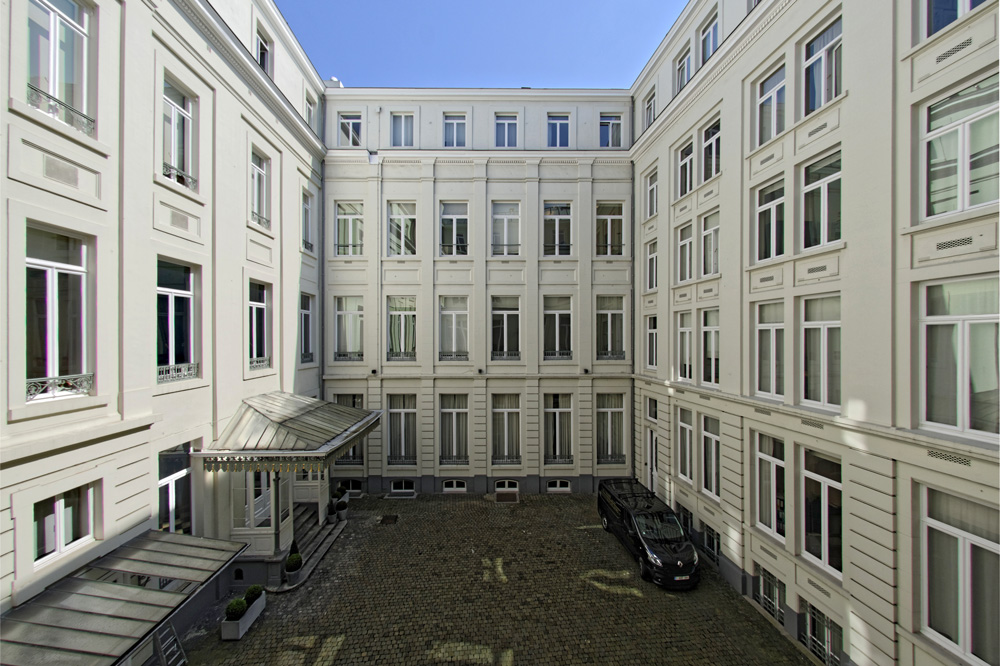 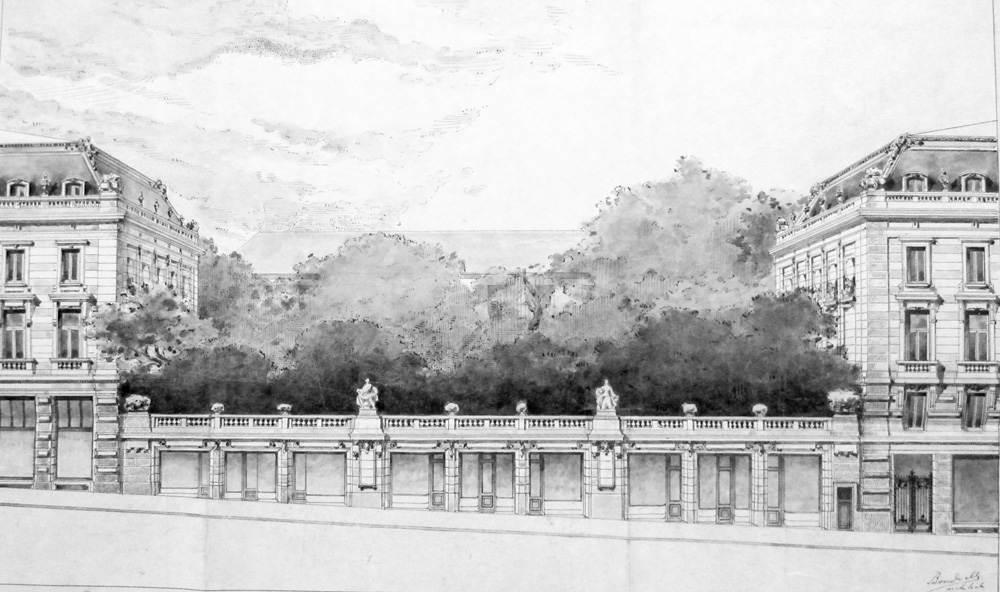 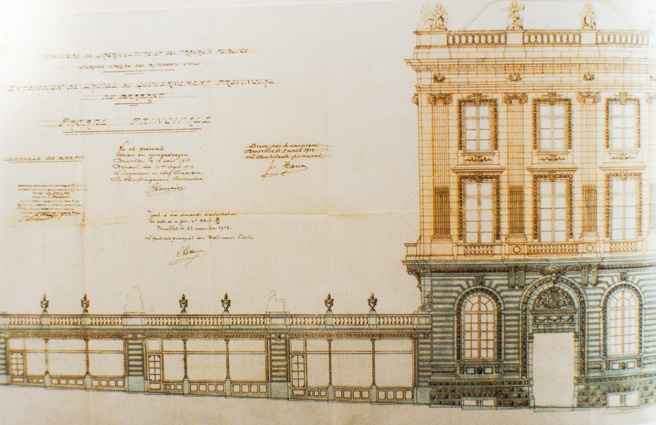 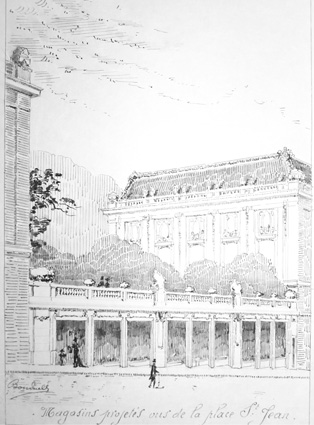 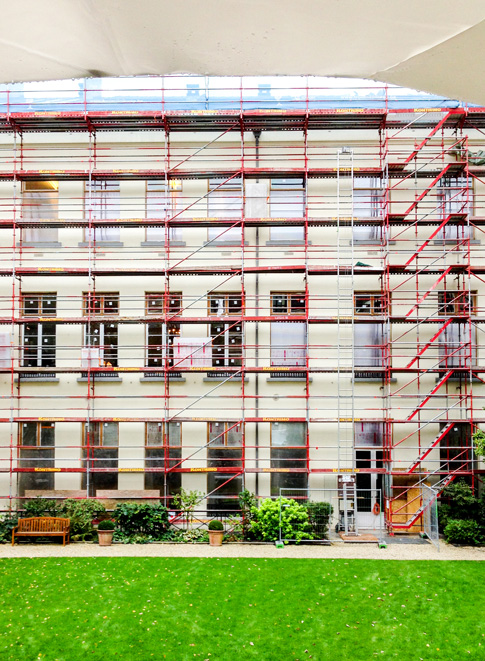 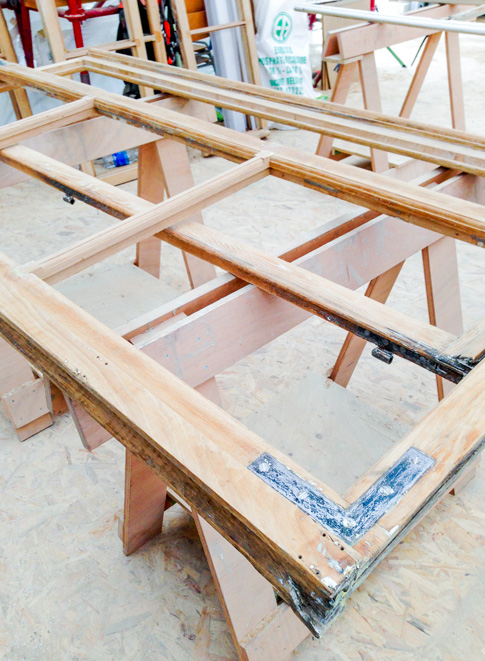 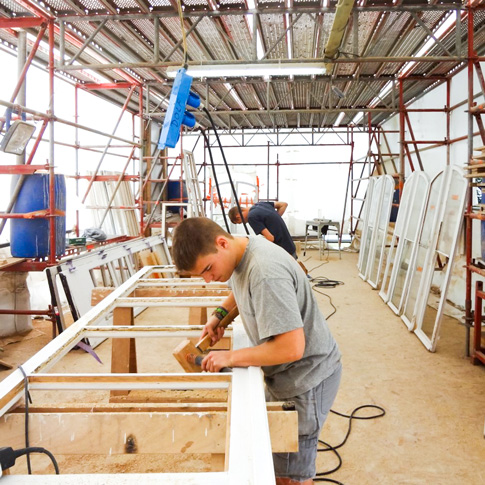 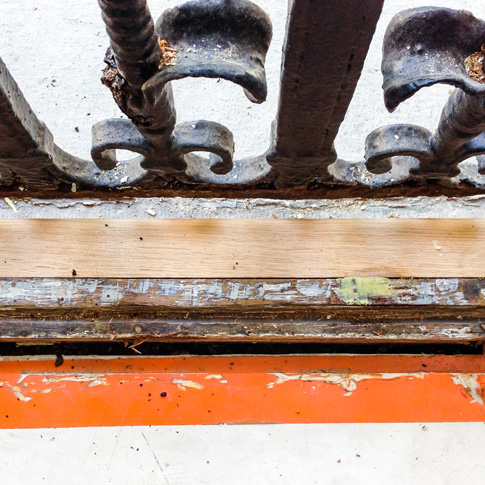 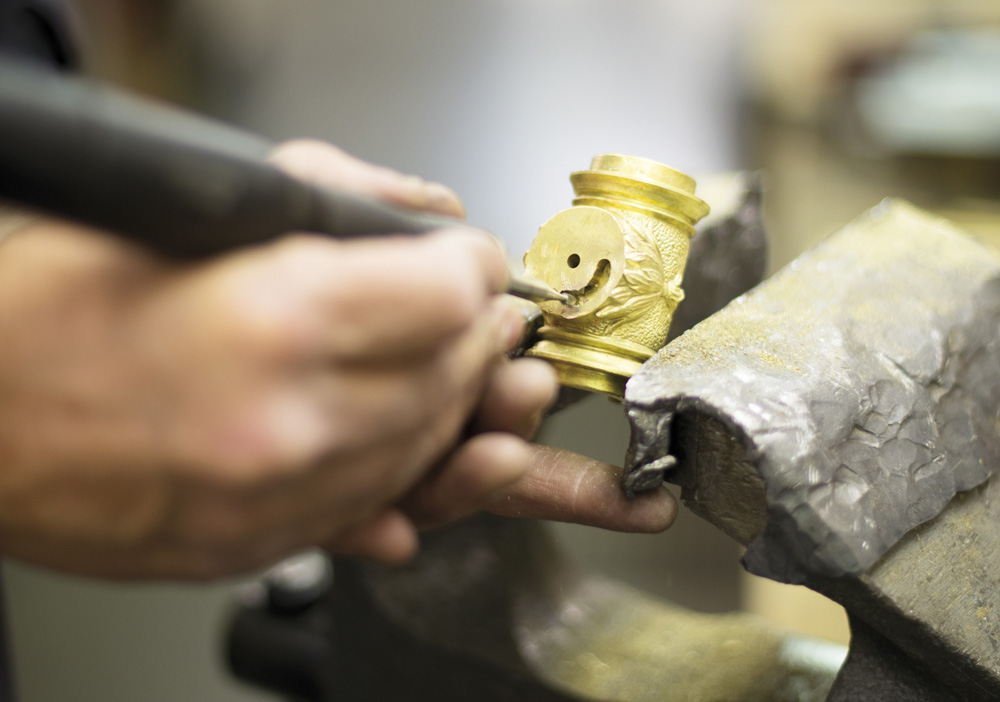