Astoria: the works resume at a good pace 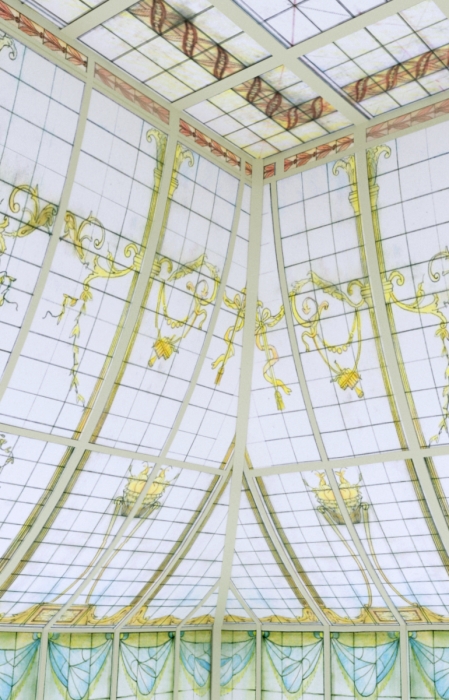 “With the Metropole Hotel, whose current difficulties are well known, the Astoria Hotel is undoubtedly the more prestigious Palace of our Capital. Although we might tend to forget it because, it has been closed for no less than 13 years. The Hotel in the rue Royale has opened its doors in 1910. At the time, this Palace built at the request of Leopold II, offers an impressive number of rooms (30 suits and 82 rooms). It was immediately considered as a masterpiece, both by its architectural design and by the choice of materials. Throughout its history, it is said to have welcomed renowned guests as Winston Churchill and the Japanese Emperor Hiro-Ito or the former president of the United States Dwight Eisenhower."
The remainder of this article of Marc Beaudelot, published in La Capitale of Saturday 9 May.